Or just trying to organize all those notes, bills, and important papers?

In either case, the first step is to find a spot of your own with space to stretch your mind and organize your thoughts.  Virginia Woolf spoke of the need for a room of one’s own, but I’ll settle for my own desk!  Secretary or secrétaire, escritoire or writing table – it doesn’t matter as long as it has drawers and room to write

The secretary desk, when it first appeared in the seventeenth century, must have seemed to be a collection of unrelated parts – a commode topped with a “deske” topped with a library – and in fact, the secretary was originally made in three parts.  Before long, the more common configuration was a slant-front bureau with an enclosed bookshelf – the library – placed on top.  When the pieces were assembled, the secretary would appear to be a single piece of furniture. 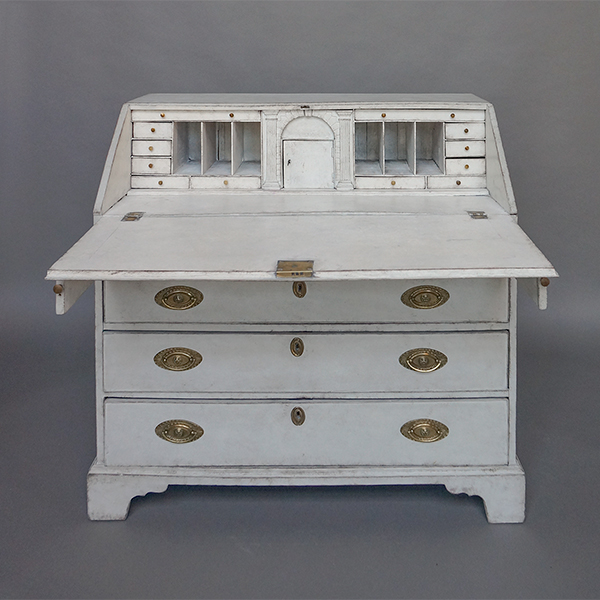 At the same time, some of these pieces with handles on the sides would be carried along with the owners as they moved from place to place – security as well as a mobile work station.

By the eighteenth century, a variation appeared that was designed to be used while standing, generally by a higher-ranking servant in the household.  The butler’s desk was distinctive in that the work surface, when closed, was vertical rather than sloping.  This allowed for a shallower piece that could be positioned in a hallway or smaller room.  In both the secretary desk and the butler’s desk, the hinged writing surface does double duty as a lockable cover to protect the papers and valuables within.

In Sweden, outside of the royal palaces and the grand houses of the nobility, interior space was as a premium, especially in the winter.

While an entire house would be occupied in the warmer months, the entire family would live, work, eat and sleep together in the kitchen when the nights grew long and cold.  It made sense for Swedish furniture to be designed to serve multiple purposes, and the secretary was no exception.  As a place of safe storage, the desk would often have hidden compartments and notched shelves to hold the valuable family silver.  As a status symbol, the imposing desk and bookcase excelled – even more so when a clock could be built in.  For smaller rooms, the upper part of the clock case could rise from a slant-front or fall front desk.  These pieces would be built of Scandinavian pine and given a painted finish.

At Cupboards & Roses, we love Swedish writing desks and secretaries, both for their form and finish and for the personal history each one carries.  And whether you write with a laptop, a tablet computer or a quill pen, one of these pieces is guaranteed to improve your productivity! 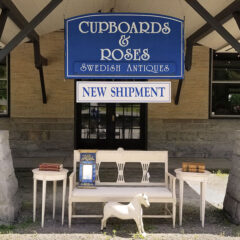 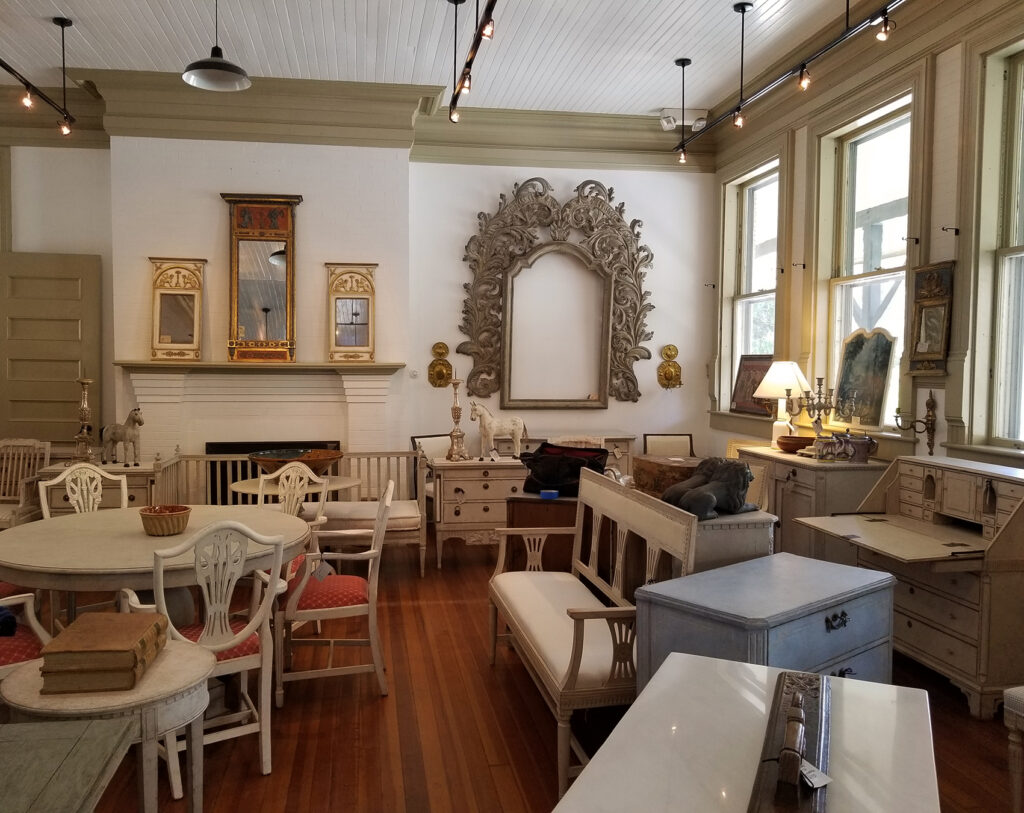 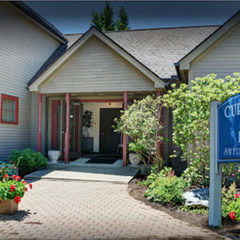 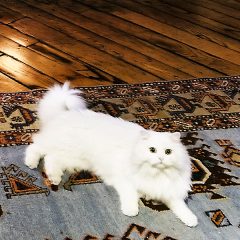 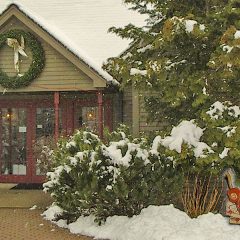 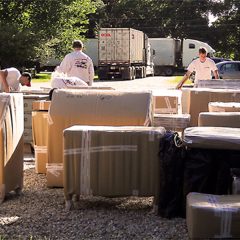 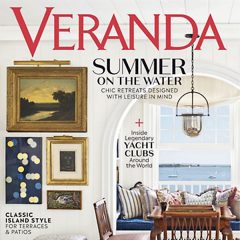 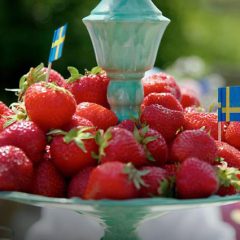 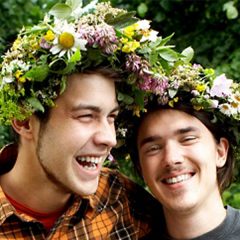 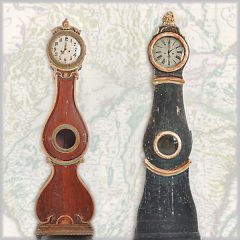